To the next generation of leaders –

After growing up in an entrepreneurial family, I began my career in the male-dominated industries of media and banking in Canada and New York where I was rewarded for my aggressiveness. But when I arrived in Silicon Valley, I was shocked to be told on my second day of work that I was “scaring the secretaries.” As a result, I was given increasingly diminishing responsibilities until six months later, I quit and almost left the Valley.

Fortunately, instead, I found my tribe. I joined the founders at a rapidly growing startup where I was given an incredible amount of responsibility running business development. Six months later, we were acquired by Amazon, and my career took off.

Years later, in 2015, Silicon Valley seemed stuck. There was a prevailing belief that the culture at tech startups wouldn’t change until we grew the pipeline of women in STEM. I saw the problem with a different lens. I knew if we put a woman on the board of every Series B company and beyond, we’d change the culture in Silicon Valley overnight.

So, I went to founders, CEOs, and board directors to crowdsource a list of board-ready, exceptional women, and theBoardlist was born. Suddenly, instead of relying on their limited and often homogeneous networks, CEOs and board directors could access the limitless community of recommended female board talent.

theBoardlist started with women because there was, and frankly still is, an urgent need for gender parity in the boardroom. We’re not there yet, but we are making progress. Our ultimate goal is to help companies create full and true representation in their leadership, so that they can better serve their customers, employees, and communities. With that in mind, it is not only a natural extension for theBoardlist to include all underrepresented minorities, regardless of gender, but an imperative.

We’re debunking the “pipeline problem” myth. Whether you are an aspiring  board director, looking for great board talent to join your board, or know diverse candidates that you think boards should meet, we welcome you to join us in our mission. 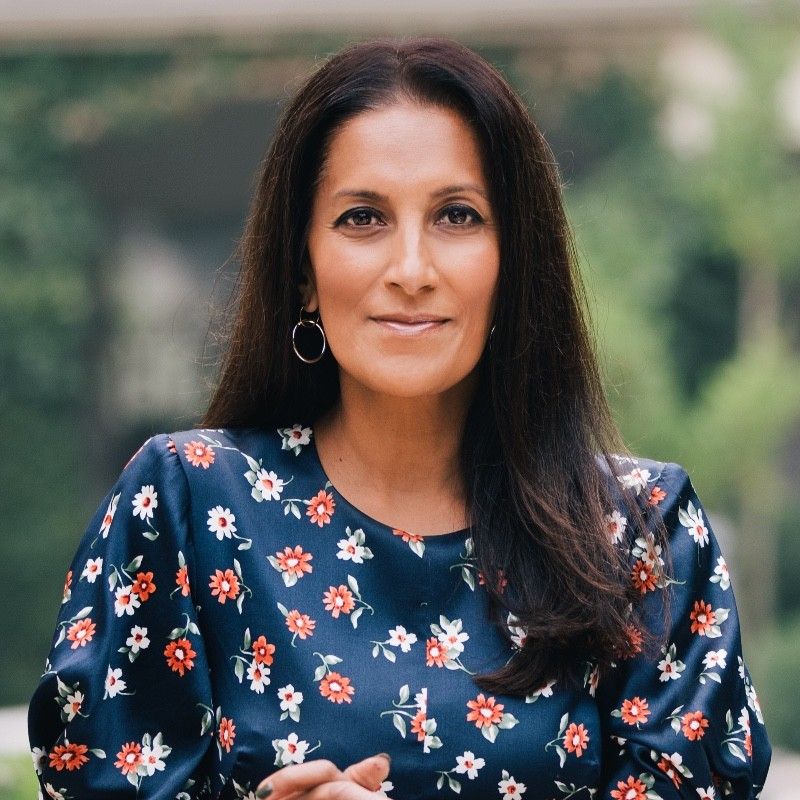 2,500+ companies have used theBoardlist to search for their next director; 22k+ leaders are open to conversations 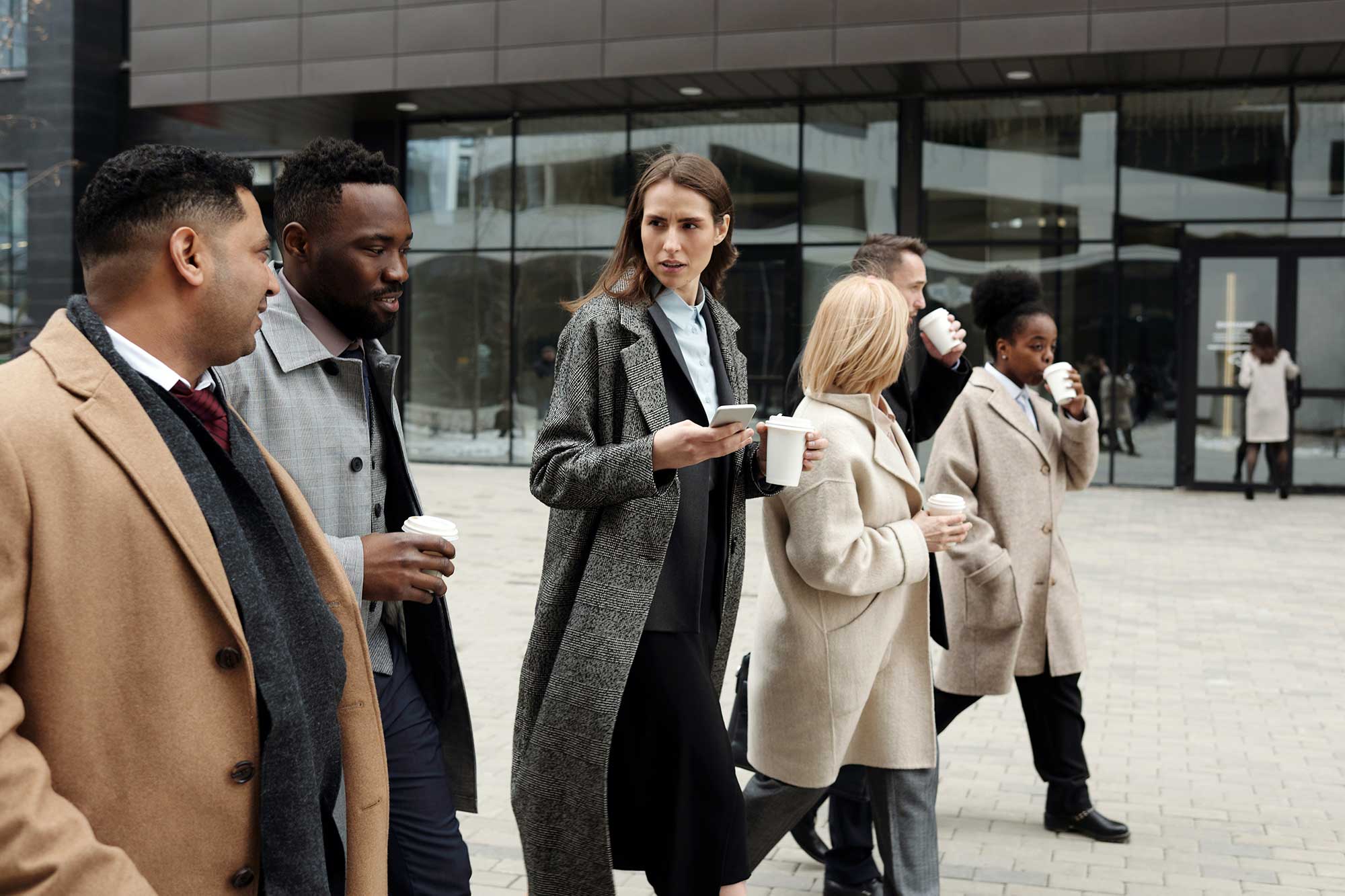 theBoardlist launches with 1,000 female candidates recommended by Silicon Valley's most prominent board directors, CEOs, and founders

theBoardlist expands membership to include all underrepresented minorities; launches The Board Challenge to improve the representation of Black directors in the US 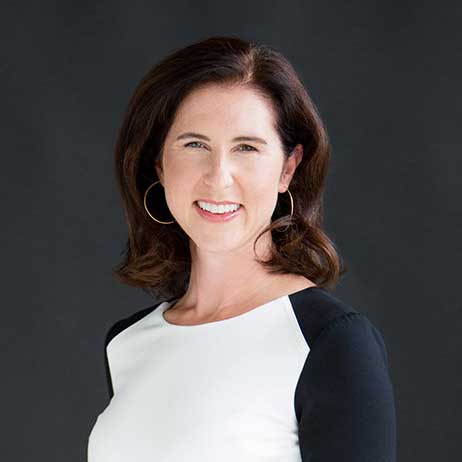 Co-Founder and board member 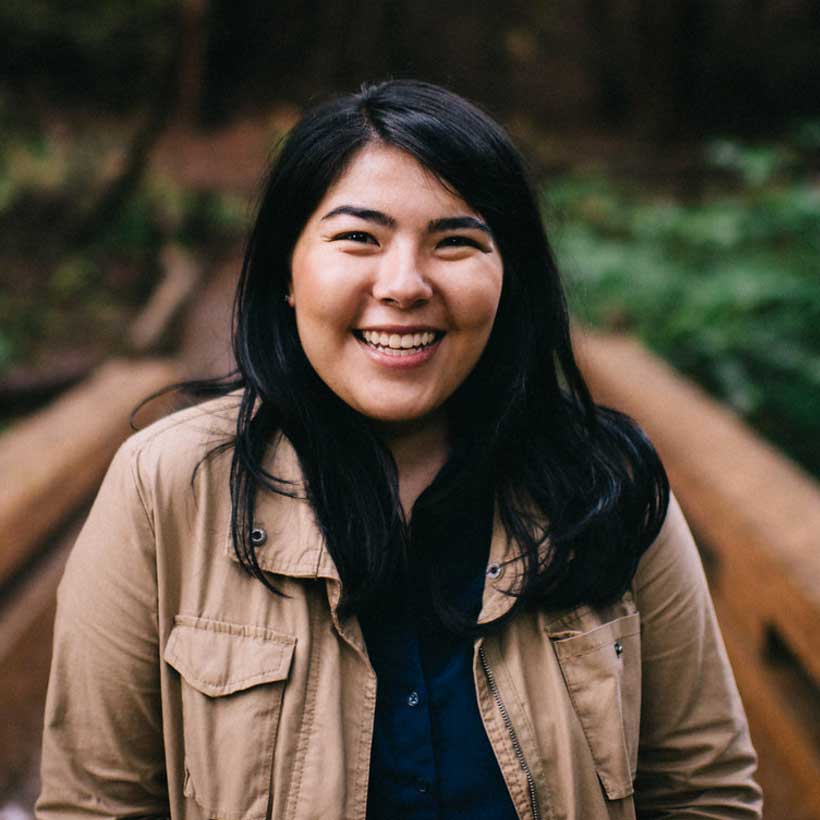 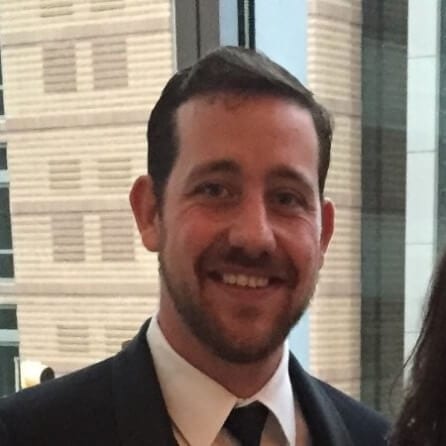 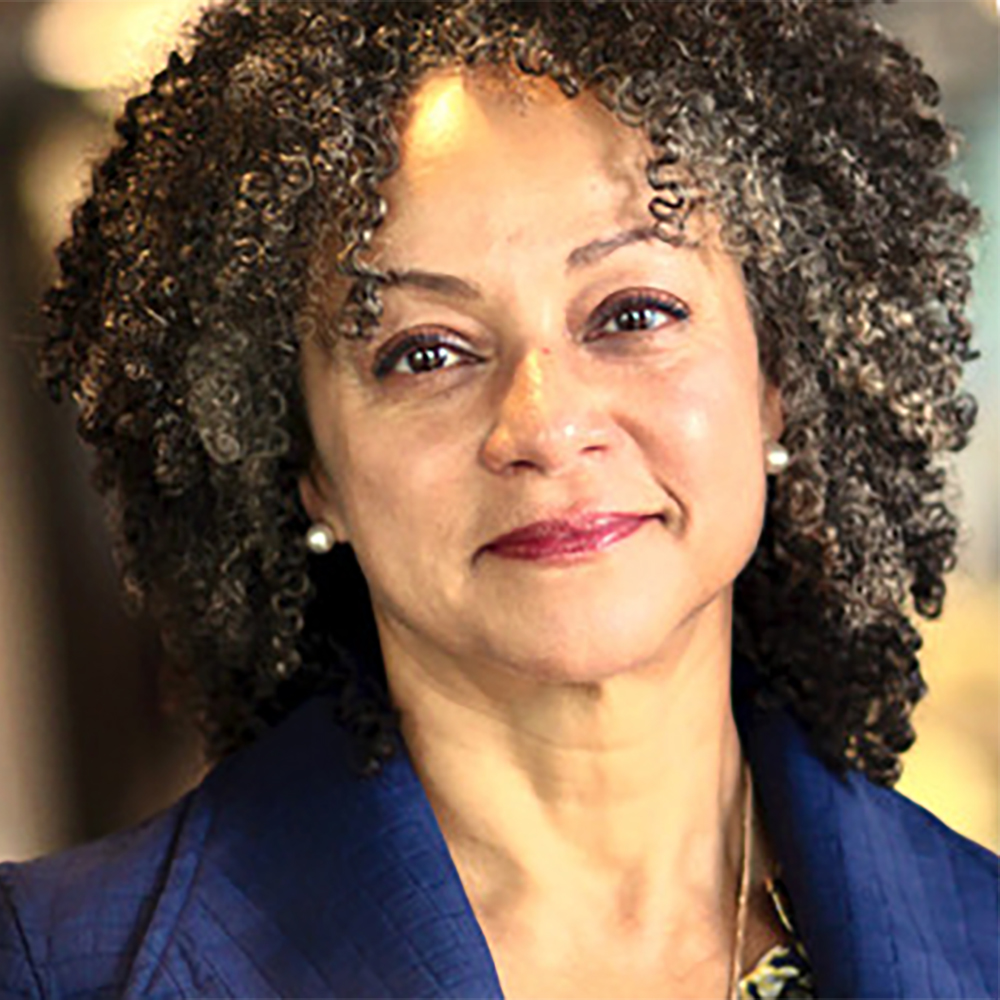 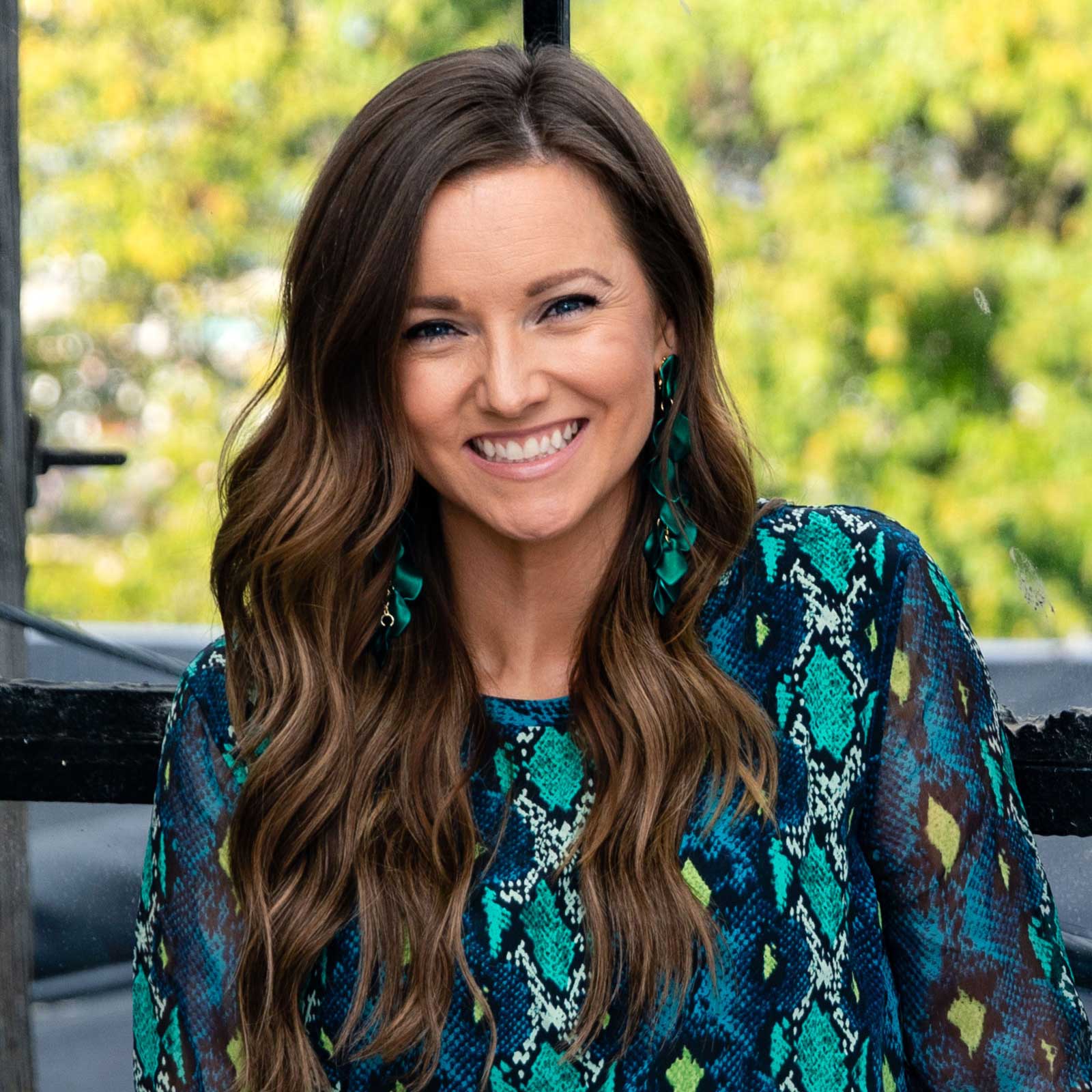 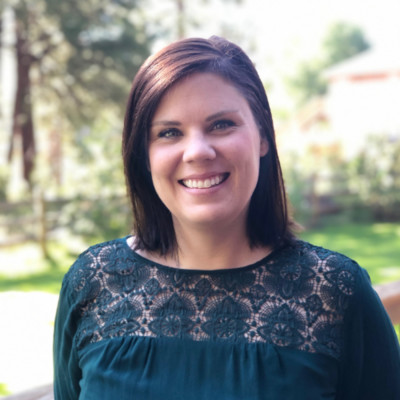 theBoardlist is a global leadership community of exceptional and diverse board directors, C-Suite members, and rising executives. Organizations from early-stage startups to Fortune 100 public companies have used theBoardlist to find their next board director.

A recognized thought leader on the topic of board diversity, theBoardlist is available for media inquiries at press@theboardlist.com.

The EU Will Soon Require 40% Gender Representation On Company Boards, But Where Does The U.S. Stand On Gender Equity In Boardrooms?

Not in the Same Boat: Career Progression in the Pandemic

theBoardlist, The Tool For Getting Women On Tech Boards, Has Its First Win

Create your complimentary profile to become a candidate, search for your next director, or recommend outstanding, diverse talent from your network.
SIGN UP NOW 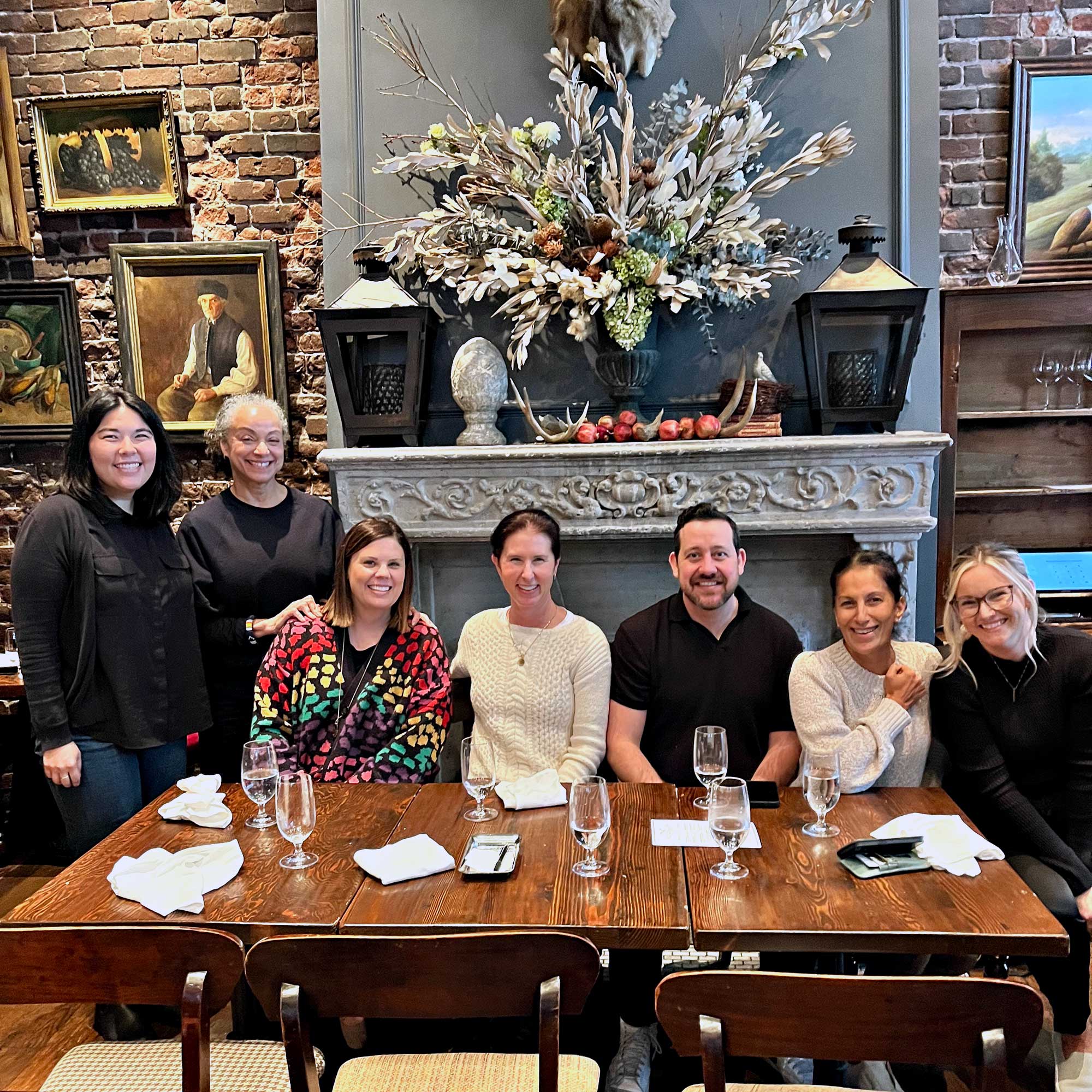 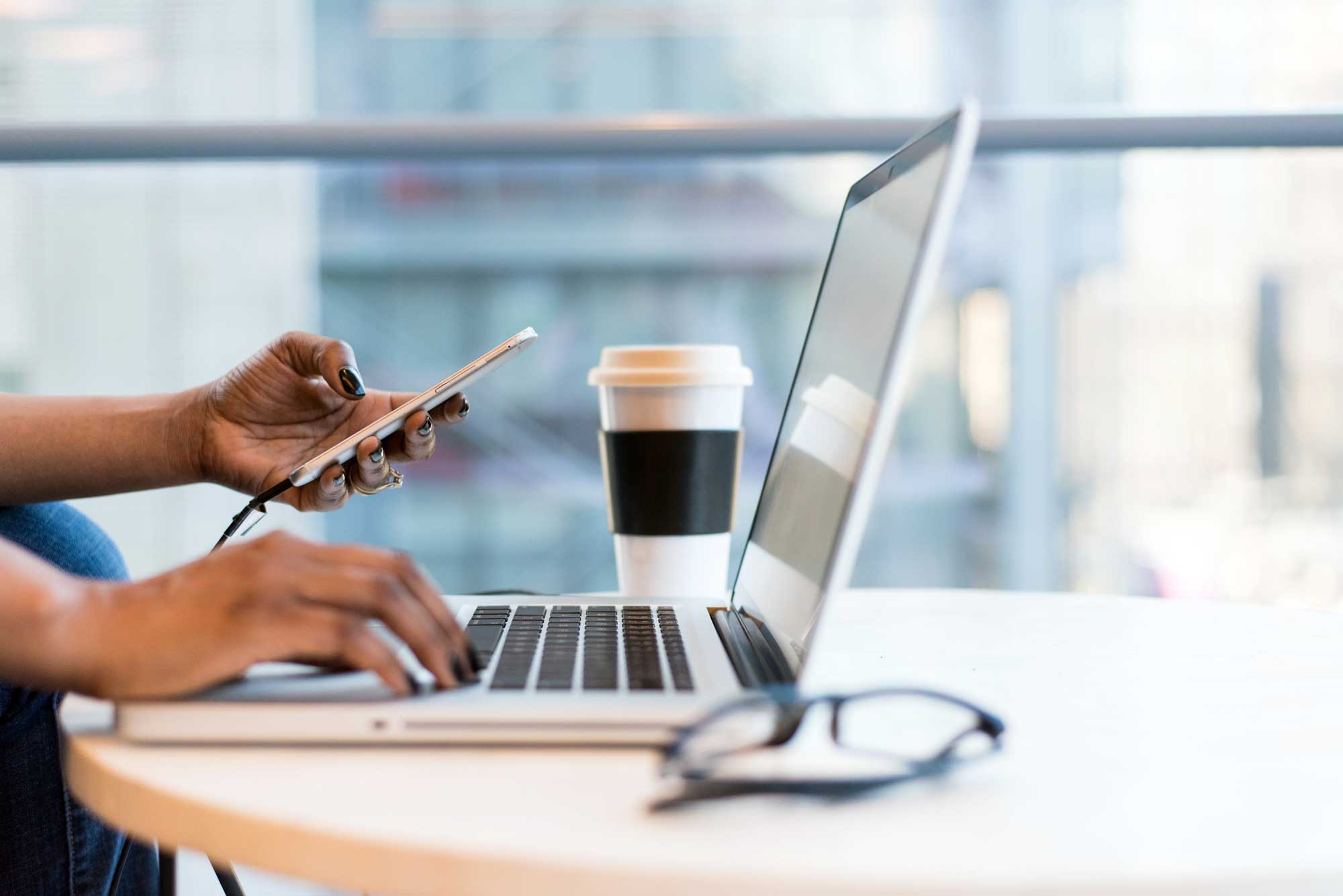 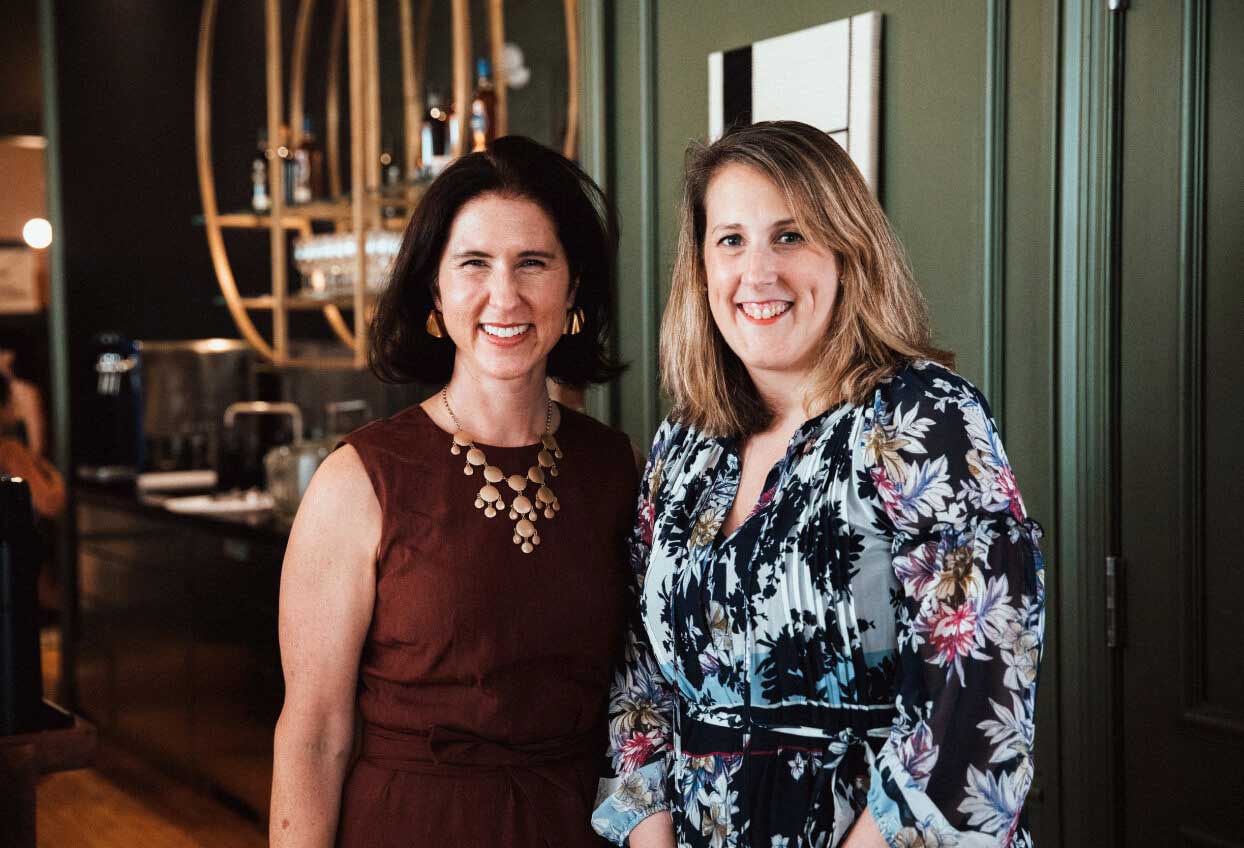 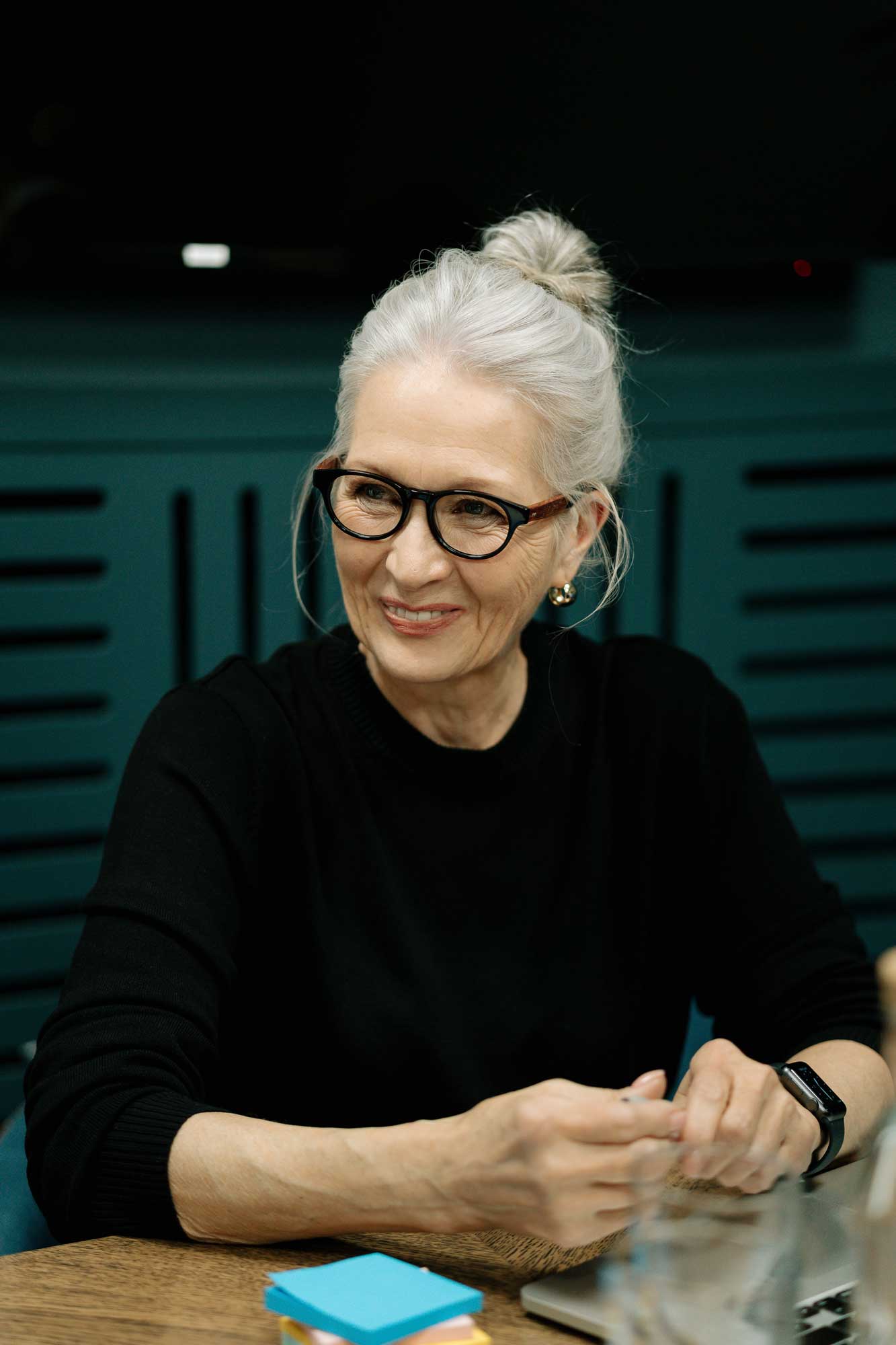